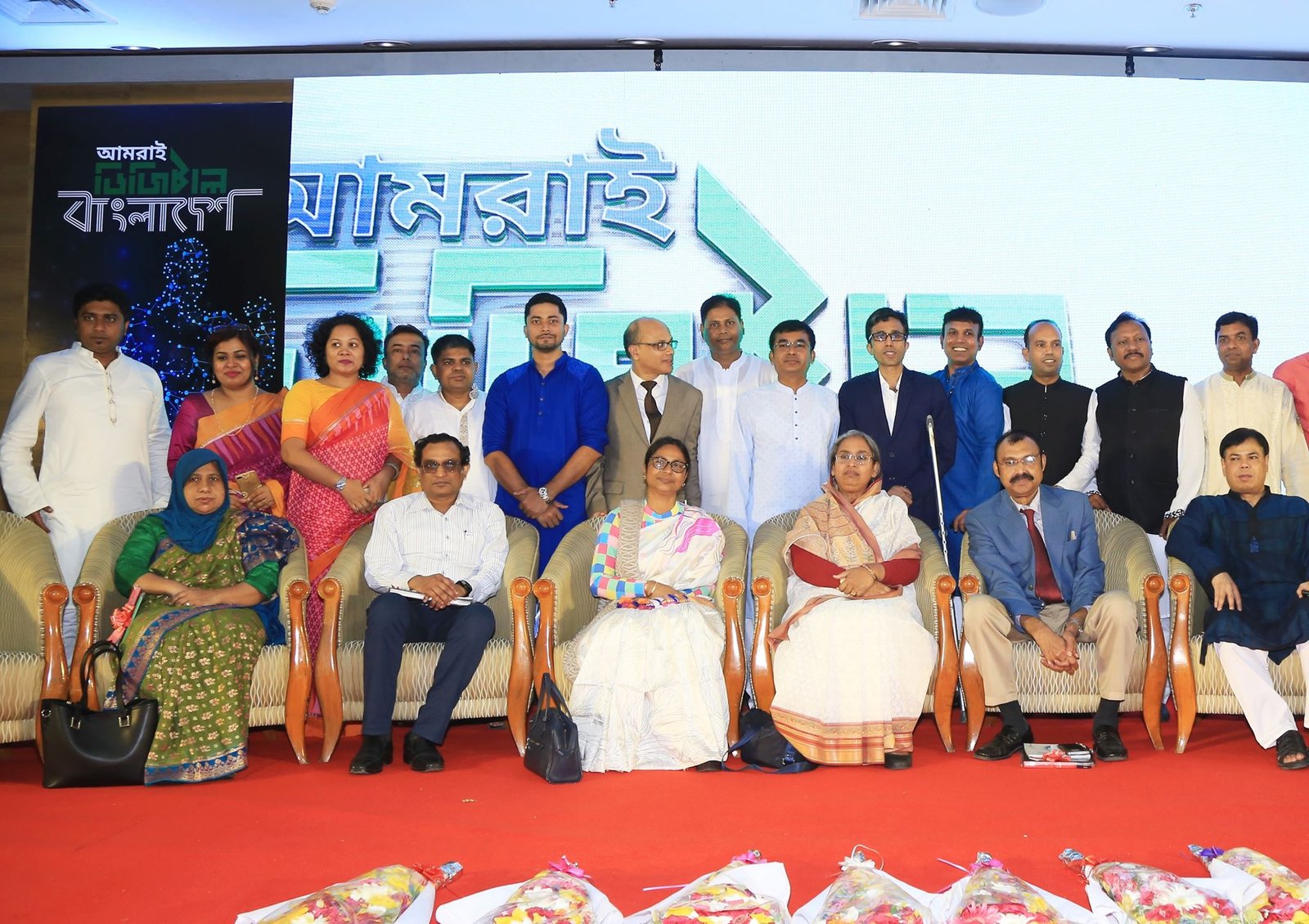 Staff Repoter ::  Bangladesh organized a discussion titled “Role of ICT Entrepreneurs to Build Digital Bangladesh” and an iftar mahfil which was held at Bangabandhu International Convention Centre (BICC) in the city on Tuesday (May 28, 2019).

Education Minister and Joint Secretary of Bangladesh Awami League Dr. Dipu Moni, MP, was present as the chief guest in the programme. Speaking at the programme, the Minister highlighted various activities of the present Awami League Government for building Digital Bangladesh.

Mentionable that having the spirit of the war of liberation some ICT Entrepreneurs initiated ‘Amrai Digital Bangladesh’ last year to prevent the propaganda of the BNP-Jamaat’s paid cyber unit before the last national election against the Awami League Government. At present, ‘Amrai Digital Bangladesh’ platform is working to highlight the government achievements before the general people and raising awareness among them about the government’s digital activities and steps for improving the living standards of mass people. The platform also opted to continue their work in future alongside the Prime Minister Sheikh Hasina’s Digital Bangladesh program to improve the quality people’s life.