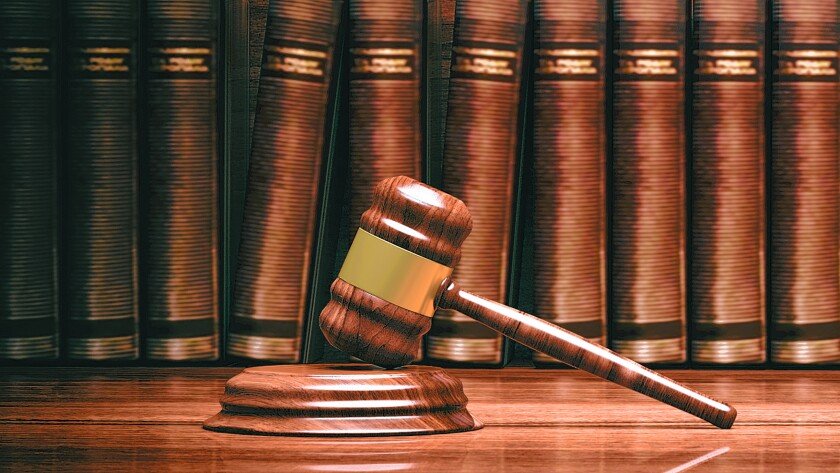 Staff Repoter :: On September 29, 2021, Md. Bayezid Sheikh filed a defamation suit at the Dhaka Chief Judicial Magistrate’s Court against a total of 47 individuals, including the editor-publisher and other officials of an online based newspaper called The Daily Nobojug, for making and publishing defamatory statements against the Prime Minister, Father of the Nation Bangabandhu Sheikh Mujibur Rahman and his family, Bangladesh judiciary, judges and Awami League. The case (CR-797/2021) was filed pursuant to Sections 500 and 501 of the Bangladesh Penal Code 1860.

Our investigation into this revealed that the Daily Nobojug published two articles titled “Al Jazeera Documentary, Mushtaq’s Death in Prison and Thoughts of Expatriates” and “Endangered Freedom of Speech in Bangladesh, Awami Fascism and Puppet Judiciary”. In both of these articles, various heinous and defamatory remarks were made against the Hon’ble Prime Minister of Bangladesh Sheikh Hasina, her father Bangabandhu Sheikh Mujibur Rahman and the Government of Bangladesh, the Army and the National Intelligence Agency. Sheikh Hasina and her family members were even threatened with death.

After reviewing the case documents, Chief Judicial Magistrates’ Cognizance Court’s Senior Judicial Magistrate Razib Hasan took due cognizance of the case and ordered the case documents and evidence to be sent to the Additional Superintendent of Police (PBI) of Dhaka district. The superintendent of police has been asked to submit an investigation report at the next hearing of the case on December 9, this year.