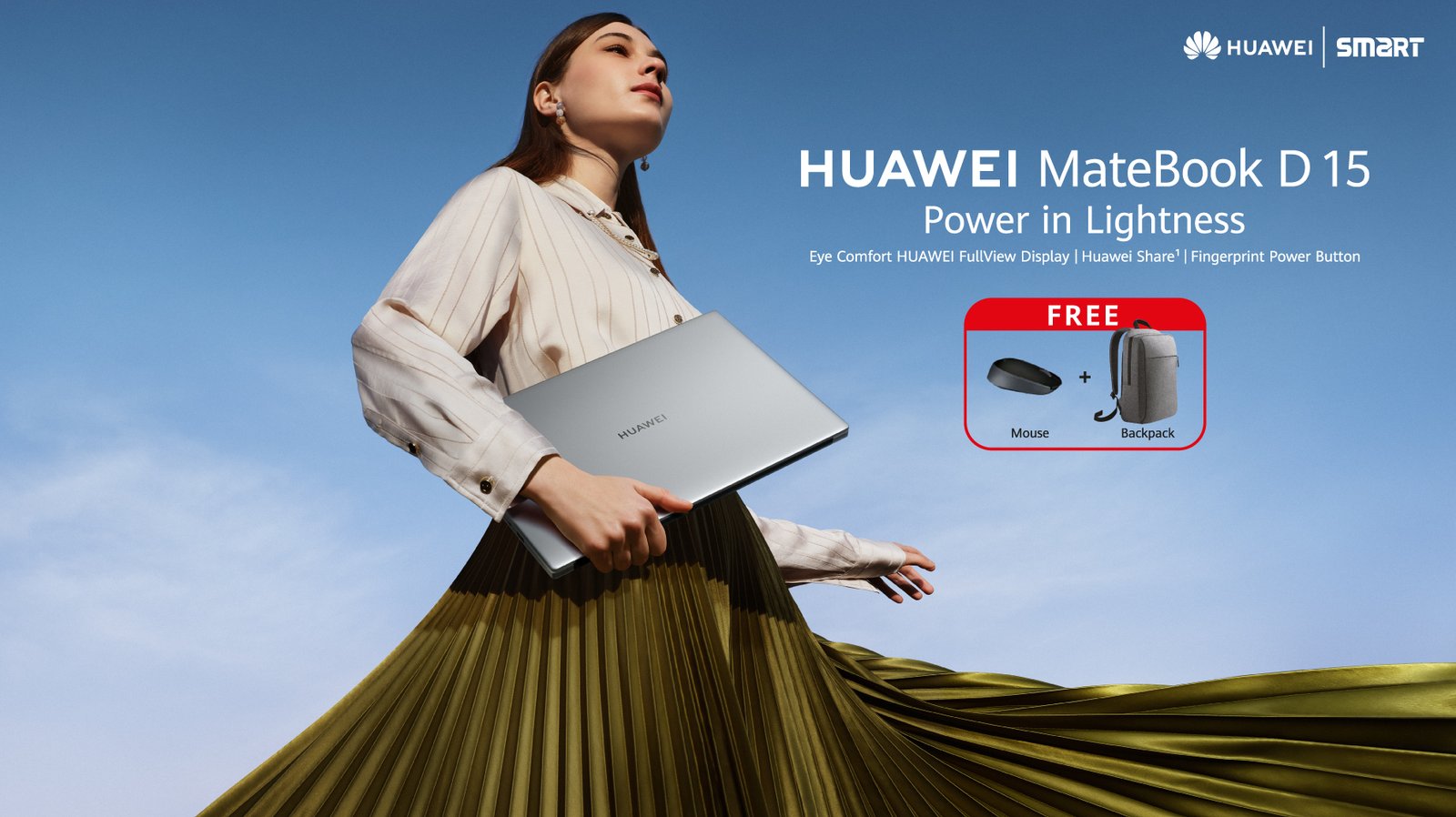 Staff Repoter :: Huawei Consumer Business Group (BG) announced at the end of last year that it would bring the latest notebook, the Huawei MateBook D 15, powered by a new 11th Gen Intel® CoreTM Processor that delivers significantly faster performance than its predecessor. This time, Bangladeshi users are going to have a chance to check it out in the country’s market as the new device will hopefully hit Bangladesh soon.

The Huawei MateBook D 15 now has even faster graphics processing thanks to the all-new Intel® Iris® Xe Graphics, making it smarter than before. In addition, innovative technologies like multi-screen collaboration, fingerprint power, dual-antenna Wi-Fi 6, and reverse charging combine to fundamentally improve the user experience.

The new Huawei MateBook D 15 will be a smart companion for young consumers, with a full-view display in a 15-inch full HD IPS anti-glare display, an 87 percent screen-to-body ratio, and a 16:9 aspect ratio for rich cinematic experiences.

The Huawei MateBook D 15 has a minimalist design and is easy to transport; it weighs only 1.56kg and is only 16.9mm thick at its thickest point. It is powered by an Intel® CoreTM 11th Generation processor with 10nm SuperFin technology and includes integrated Intel® Iris® Xe Graphics, which rivals the graphics capabilities of entry-level discrete counterparts. The new notebook comes with up to 16GB of DDR4 dual-channel memory for quicker read and write speeds, as well as an NVMe PCIe high-speed SSD to boost total system performance even more. The Huawei MateBook D 15 works consistently under load, and for quicker and more consistent Internet connectivity, it comes with a new Wi-Fi 6 network interface card with a dual-antenna design. 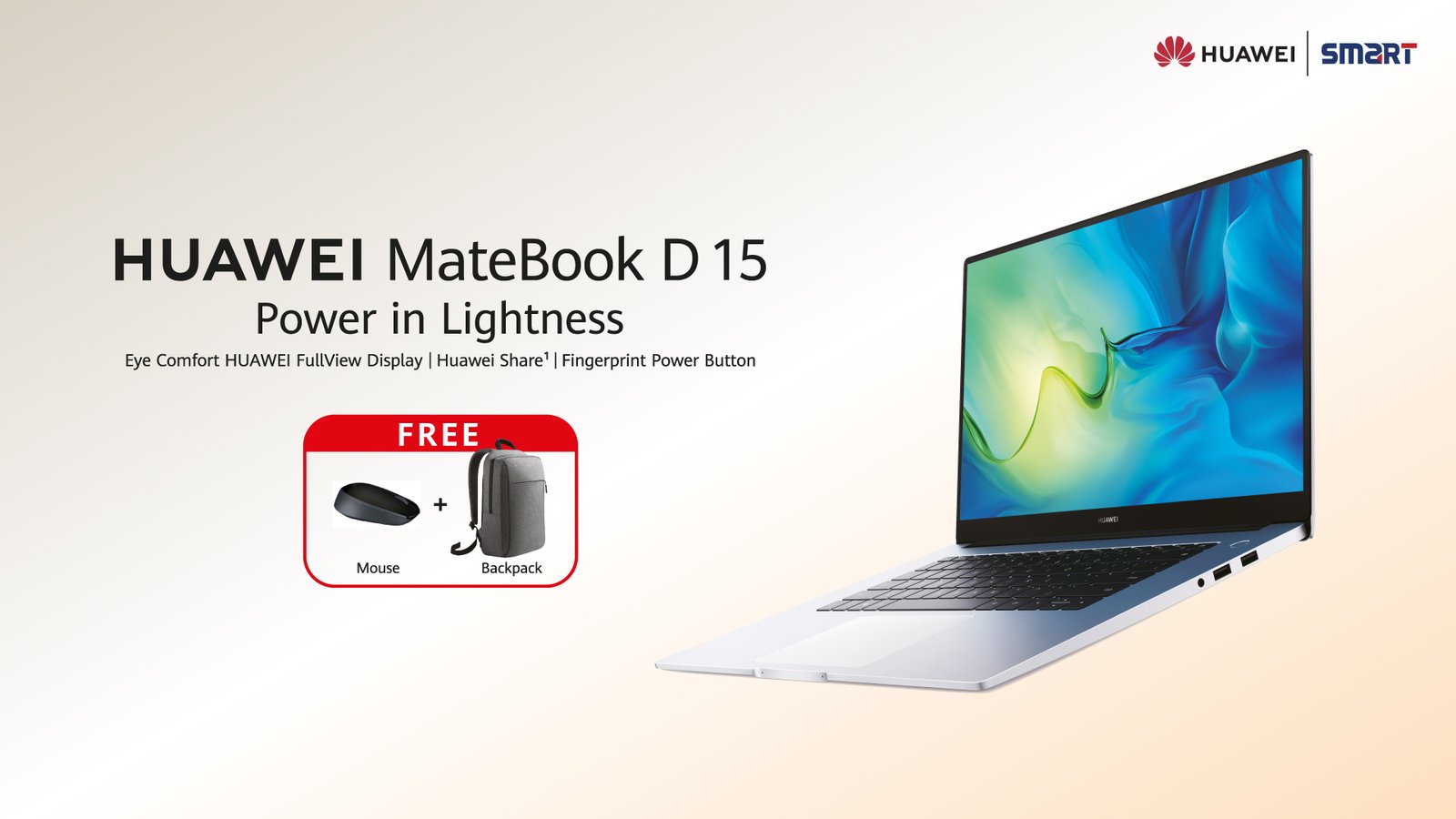 Furthermore, the Huawei MateBook D 15 supports up to three active mobile apps at the same time, maximizing the benefits of cross-device productivity. The AC adapter that comes with the Huawei MateBook D 15 supports HUAWEI SuperChargeTM and also includes Huawei technology such as the fingerprint power button and recessed camera.Designed for young consumers in mind, this new device will be available across the country soon, according to the related source.